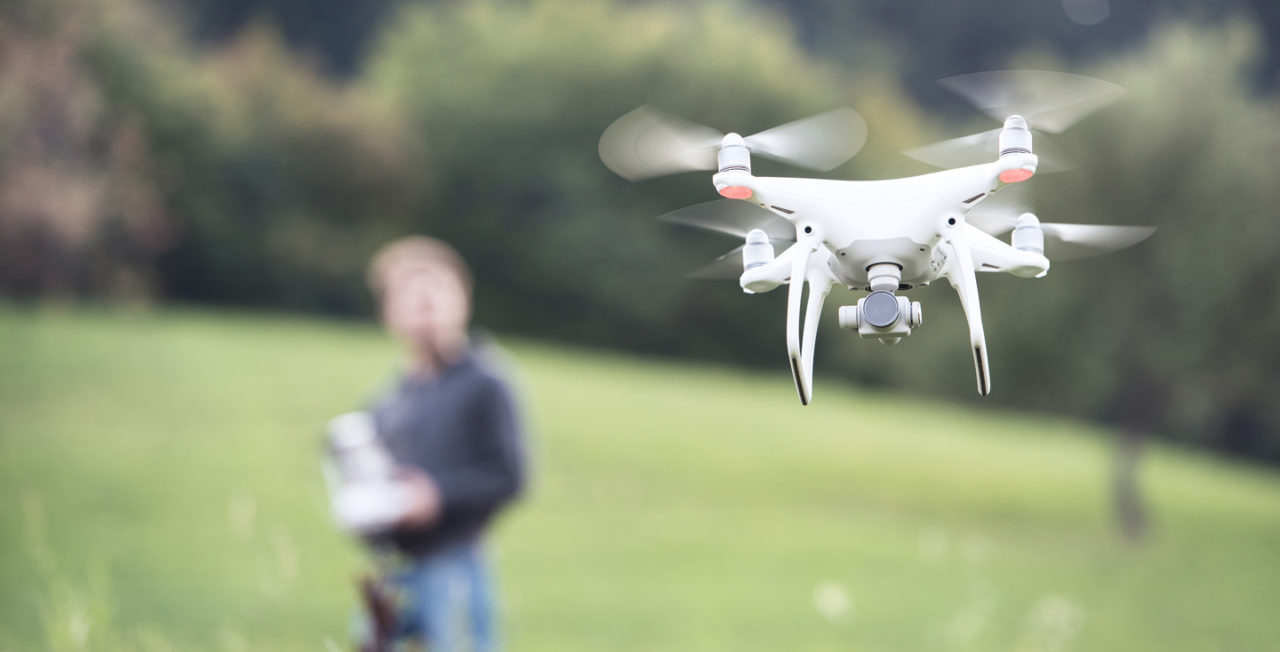 The last few days have seen the devilish side of drone operations whilst causing total mayhem and disruption not only at Gatwick airport but ultimately, worldwide with the associated knock-on effect. Whilst going to press, the authorities are still in the dark as to whom the perpetrators are and what their purpose is; environmental activists or terrorists? Is this the start of something bigger as a tester or a one-off malpractice pre-Christmas disruption campaign from one disgruntled individual.
Drones in the right hands whether that be the hobbyist or a commercial operator are safe, fun and a valuable tool in the daily operation of a company, however, and as has been proven, in the wrong hands are conducive to causing multi-million pounds of irreversible damage to the aviation industry alone never mind the negative impact on the drone industry which is already a struggle to the public’s perception.
As a commercial pilot and commercial drone operator, I have a high stake on both sides of the fence which is two-fold. The last thing I need to be confronted with after a long flight is a drone in my flight path as there’s no way to avoid an impact once in sight due to the relatively small size of the drone versus the jet, an impact would be inevitable causing millions of pounds worth of damage or worse! On the flip side, should I have a lapse in my risk assessment preflight planning on a commercial drone job and I managed to stray my larger drone into the flight path of an aircraft, I become the perpetrator, I become the hunted.
It’s too easy for someone to either order online or through an approved retailer, a drone, whether used for personal use or for commercial jobs. If caught operating under commercial rules and you do not have permission to operate, it’s a lawbreaker, a prosecution will prevail. If you’re operating as a hobbyist for fun then you will more than likely be totally unaware of airspace, prisons or other restricted areas that you may be infringing, that being said, software in the drones/controllers will stop the drone from physically taking off.

Ultimately, new laws will now need to be passed which will allow a full authority to be gained in order for all drone owners no matter what size, shape or weight of the drone to be on a register, that way eliminating rogue operators. Airspace is already at a premiere in the UK, which for a commercial drone job can be bypassed with the correct permission being sought.
Enhanced software built into the controllers could be introduced which could restrict the distance and heights of the drone without having the ability to override unless you are a registered (commercial) operator.

What happens should a repeat performance manifest itself not only in the UK but throughout the world? Well, there are systems already in place which makes me wonder why they weren’t deployed on Friday over Gatwick. There are drone catching nets, lasers, trained Eagles to take a drone down, communication jammers plus the military. Anyone of these need to be deployed from the onset without procrastination.
next
Seize the moment and #Drone the day

A pilot’s mind combined with a photographer’s eye.